Maradona's historical uniform was sold at a record price 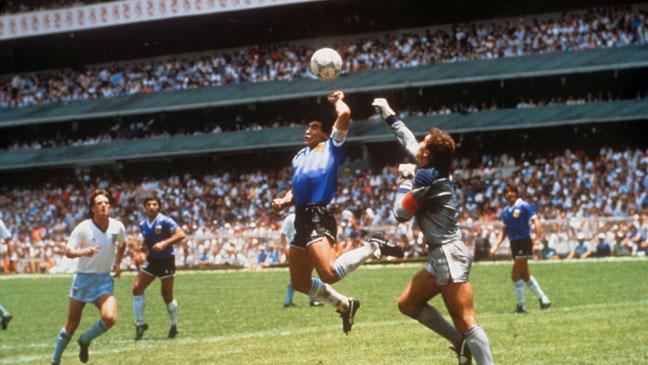 The uniform of the legendary football player of the Argentine national team Diego Maradona was sold at auction at a record price.

Axar.az reports that an unnamed buyer paid 8.4 million euros for the set.

The late player wore the uniform in the 1/4 final match (2: 1) in which he scored a goal for England at the 1986 World Cup in Mexico. The uniform has been worn by former England international Steve Hodge for the past 35 years. He changed his uniform after the match with Maradona.

This is the highest amount ever paid for any sports attribute at auction.