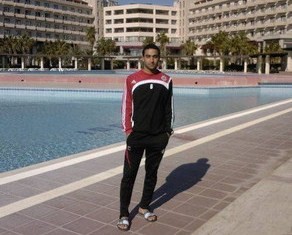 Armenian sportsman was sentenced to 9 years of prison. He will be kept at high-security penal colony.

Notably, Emil Huseynov was stabbed during a brawl with Armenians in Yekaterinburg, Russia on April 19, 2015.

During career, he played for Neftchi, suspended Karvan and Absheron as defensive midfielder. After suspension of Absheron in 2011, he terminated his football career and left for Russia to work and engaged in trade. He was killed at the age of 28.