UEFA paid half a million euros to Qarabag 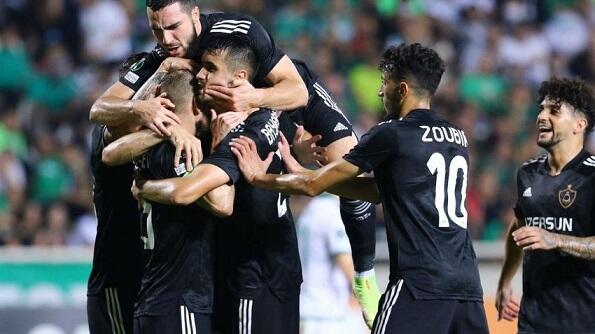 Axar.az reports that the club received this amount as a bonus for the results of the games that ended in a draw in the group stage of the UEFA Europa League and for participating in the tournament.

The funds were transferred to the account of Qarabag through the mediation of the national association.