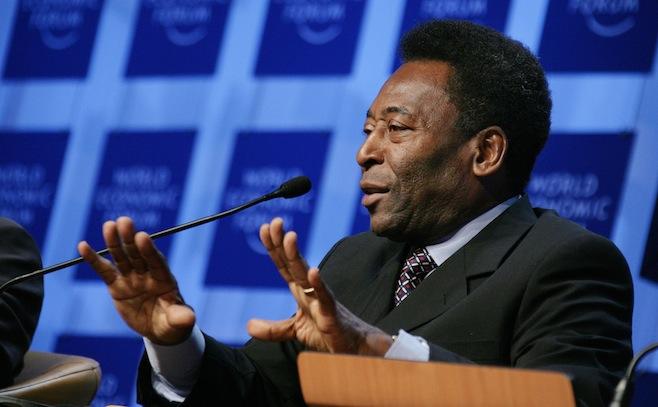 Axar.az reports that this was reported from the Albert Einstein hospital in Sao Paulo, where Pele was treated.

"Pele is responding well to treatment for a respiratory infection. His condition has not changed in the last 24 hours," the hospital said.

It should be noted that the three-time world champion was transferred to the palliative care unit because his body no longer responded to chemotherapy to fight colon cancer.