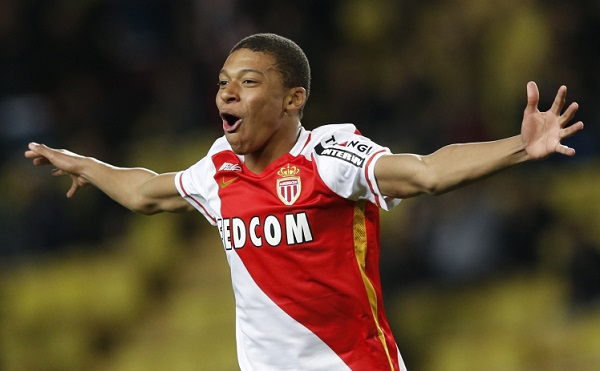 French striker Kylian Mbappe has set a record. He achieved this in the France-Poland (3:1) match played within the play-off stage of the World Cup held in Qatar.

Axar.az reports that the striker is the first player among under-24 players to score 9 goals in the World Cup. K.Mbappen has 5 goals in the world championship organized in Qatar. He scored 4 goals in the 2018 World Cup hosted by Russia.

It should be noted that the Netherlands and Argentina have qualified for the quarter finals and have competed against each other.