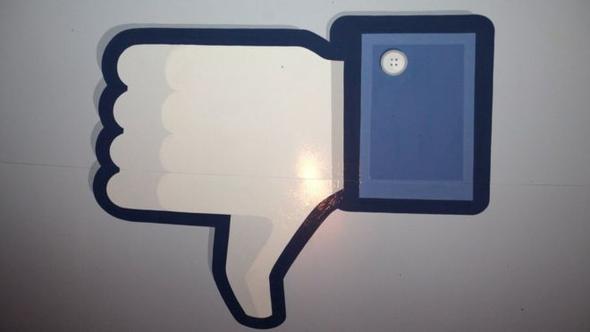 For months, Facebook Inc. has been facing criticism that it buried conservative content on its News Feed during the run-up to the election, but now users, albeit just Messenger users, may have a way to display their unhappiness: a dislike button.

According to a report in TechCrunch, the dislike feature isn’t going to be in the News Feed but rather housed in Facebook’s Messenger app. TechCrunch reported some of the more than 1 billion Facebook Messenger users have been offered the ability to tag friend’s messages with a dislike button and other emoji responses. "We're always testing ways to make Messenger more fun and engaging," a Facebook official said in the TechCrunch report.

"This is a small test where we enable people to share an emoji that best represents their feelings on a message.” The dislike button could be rolled out to all of the Facebook Messenger users if the pilot goes well, noted the report. Facebook has long resisted putting a dislike button in the News Feed because it didn’t want users to get negative, despite the fact that it is one of the most requested features. To get around that, Facebook developed Reactions so friends could express more in their quick response. With Messenger, Facebook views the dislike button more as a no button, reported TechCrunch because lots of people use Messenger for planning outings and coordinating events.