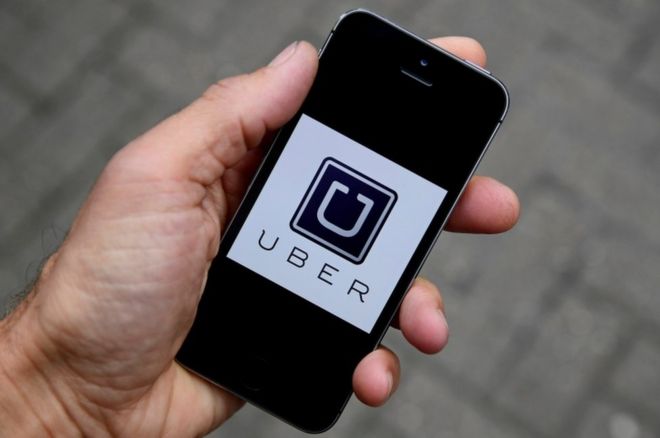 Uber's relationship with its drivers has become increasingly strained, the company admitted on Tuesday, as it vowed to improve its service.

Axar.az reports that the ride-sharing firm told the media some of its policies were "unintentionally stacked against drivers".

In particular, drivers for the company will now have more ability to defend themselves against rider complaints and refunds.

Uber also spoke about its continuing investigation into allegations of sexual harassment and "toxic" working culture.

The news follows the recent departure of the company's president Jeff Jones, who said the "beliefs and approach" at Uber were "inconsistent" with his own views. Part of Mr Jones's job at the company had been to manage the relationship between the company and its drivers.

Mr Jones held a Q+A session with drivers in February which provoked angry responses - one driver remarked: "The ONLY thing you made clear to the majority of us is that you don't have ANY productive answers."