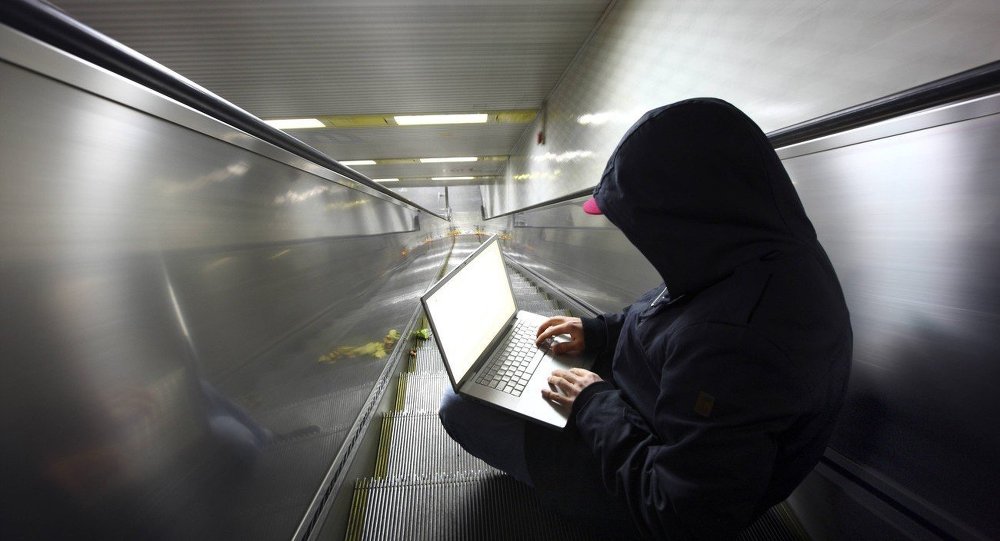 A hacker group calling itself the “Turkish Crime Family“ has reportedly put the screws to Apple to come up with cryptocash -- or risk having more than half a billion iCloud accounts deleted.

Axar.az reports that demanding some $75,000 in either the bitcoin or ethereum cryptocurrencies, the hackers have asserted that they have the ability to wipe out a large cache of predominantly iCloud accounts, as well as other Apple-related user accounts, including those in the me.com domain.

The hackers stated that they would also accept payment in the form of $100,000 worth of iTunes gift cards.

"I just want my money and thought this would be an interesting report that a lot of Apple customers would be interested in reading and hearing," stated a hacker in an email exchange with Motherboard.

Screenshots viewed by Motherboard of purported email exchanges between the hackers and Apple security showed unnamed employees at the tech giant stating, "We firstly kindly request you to remove the video that you have uploaded on your YouTube channel as it's seeking unwanted attention, second of all we would like you to know that we do not reward cyber criminals for breaking the law."

The hackers have given Apple until April 7 to pay either of its ransom options or they will reset iCloud accounts to remotely delete the contents of user devices.