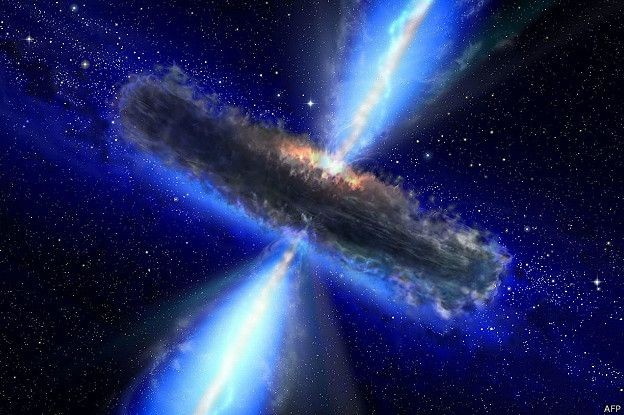 Chinese scientists are beginning a major study into the nature of the recently discovered gravitational waves, Sputnik reported.

The US-based Laser Interferometer Gravitational-wave Observatory (LIGO) announced its groundbreaking discovery of gravitational waves on Thursday, as foreseen by Albert Einstein's general theory of relativity a century ago.

The waves were registered on September 14, 2015 by LIGO observatory detectors in the states of Louisiana and Washington.

The new discovery has encouraged further studies into gravitational waves around the world, and China is embarking on its own research, said Li Miao, dean of the Institute of Astronomy and Space Science of the university in south China's Guangdong province.

Ripples in the fabric of space-time called gravitational waves, produced by the merger of two black holes 1.3 billion years ago, were detected for the first time by scientists working at Massachusetts Institute of Technology and California State University at Fullerton.

The catastrophic collision of the two black holes 29 and 36 times the mass of the sun respectively, created a single, more massive spinning black hole.

According to Professor Li, the project will be carried out in four stages over the next 15 to 20 years, including the launch of three high-orbit satellites to detect gravitational waves.

Sun Yat-sen University will cooperate with other institutions domestic and foreign to carry out its project, Li added.