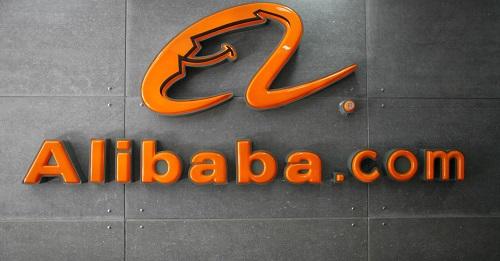 The agency said that police in Hangzhou, Zhejiang province, had been told by the logistics company in June that barcode scanners used in its distribution stations had been infected with malware.

The security breach had now been fixed, Cainiao told Xinhua.

In a statement, Cainiao said it had detected a suspicious malware infection in some of the parcel scanners used by its logistics partners earlier this year and immediately reported the findings to the police and upgraded its systems.

It said a police investigation determined that none of the illegally obtained data had been shared with any third parties.

“Cainiao views protection of customer data as its highest priority and will continue its robust efforts to keep its platform secure,” it added.