Volkswagen to cut another $3.4 billion in costs to boost margins 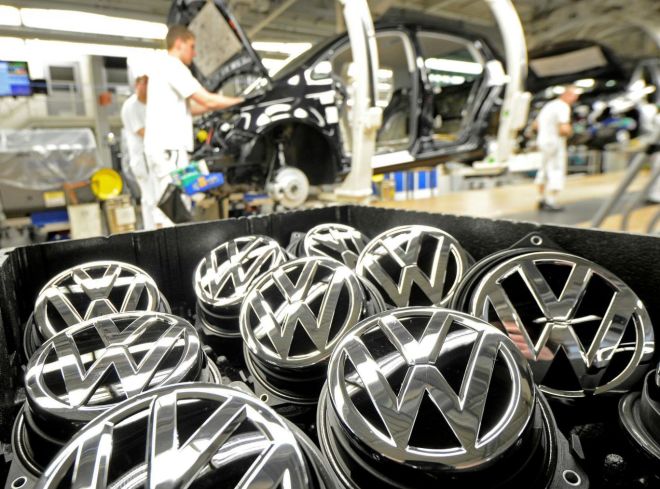 Volkswagen (VOWG_p.DE) announced another 3 billion euros ($3.4 billion) of cost cuts on Thursday in an effort to speed up an improvement in profit margins at its core VW brand.

Axar.az reports citing Reuters, till battling to recover from a 2015 scandal over emissions test cheating, the German automaker has been cutting costs to fund an ambitious shift to electric cars and automated driving.

A key goal is to improve margins at its mass-market VW brand, its largest division by sales, but which has long lagged the profitability of rivals such as Japan’s Toyota due in part to high labor costs at its German plants.

That should help the brand reach a profit margin of at least six percent by 2022, three years earlier than previously planned, the company added.

Volkswagen said it aimed to reduce administrative expenses and take out complexity out of the brand’s model line-up, while also striving to raise the productivity of its plants by about 30 percent by 2025.

The company did not give any details about job cuts, but ruled out forced redundancies. It said VW had started talks with labor leaders about the plan and discussions were constructive.