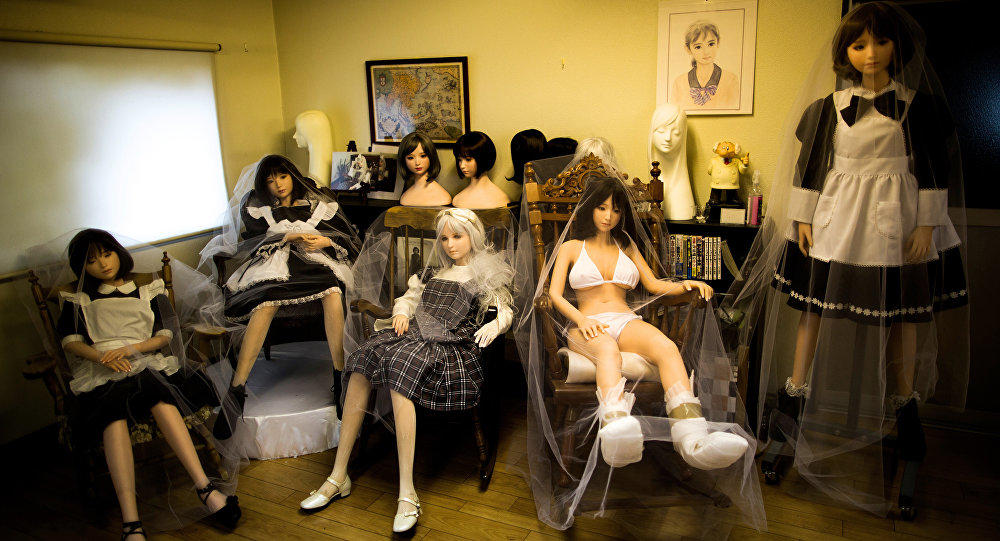 The newly launched intimate pleasure retreat has four dolls on offer, including one with an E-cup breast size available upon special request; but the owner is seriously considering introducing male sexbots as demand for bisexual threesomes is steadily on the rise, he claims.

Axar.az reports citing Sputnik that, a new, “hyper-realistic” sex doll brothel has opened its doors to clients for the first time in the Japanese city of Nagoya, thereby making Japan yet another country to boast a high-tech LumiDoll love palace, after Spain, Russia, and Italy.

Meanwhile, love-hungry adventurers indeed have a choice, even when it comes to what LumiDolls, the key service providers in the new venue, wear during their clients’ “wildest fantasies” – it can be anything from basic lingerie to “executive woman” outfits.

Co-founder Sergio Prieto separately addressed the issue of the silicone lovers’ gender in his comments to the Daily Star, noting that the company is floating an idea to introduce male sexbots following a surge in men asking for a memorable bisexual experience.

Also, among “special requests” may be one of the four dolls on offer – Erika, who flaunts an E-cup boob size. However, all of these have conventional functionality, without additional technological gizmos added to them due to their high price and “low realism”, as most of the top-notch sex doll functionalities — like AI and facial mimicry — are in need of improvement.