AI system 'should be recognised as inventor' 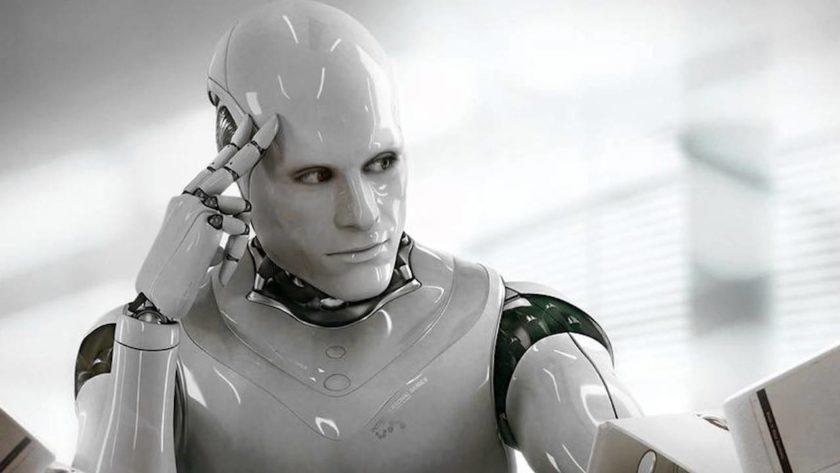 An artificial intelligence system should be recognised as the inventor of two ideas in patents filed on its behalf, a team of academics says.

The AI has designed interlocking food containers that are easy for robots to grasp and a warning light that flashes in a rhythm that is hard to ignore.

Patents offices insist innovations are attributed to humans - to avoid legal complications that would arise if corporate inventorship were recognised.

The academics say this is "outdated".

And it could see patent offices refusing to assign any intellectual property rights for AI-generated creations.

As a result, two professors from the University of Surrey have teamed up with the Missouri-based inventor of Dabus AI to file patents in the system's name with the relevant authorities in the UK, Europe and US.