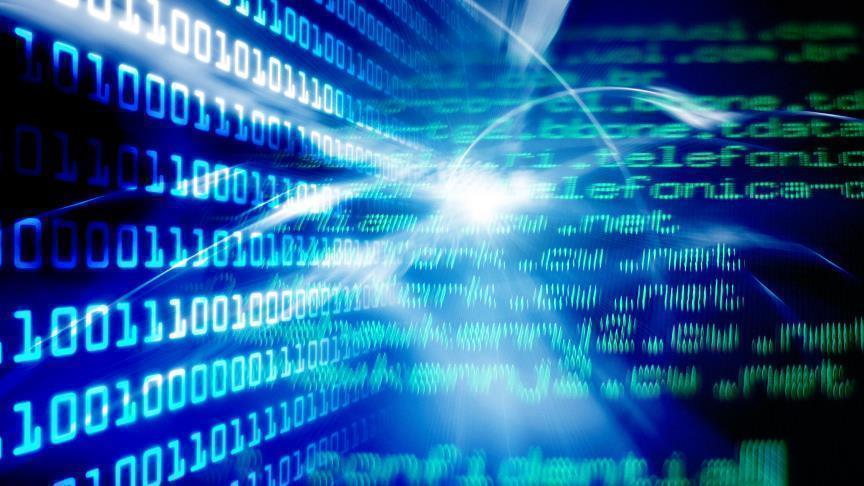 There are several quantum computer prototypes in the world, but so far none of them have been able to prove that they can actually be used to compute operations beyond the reach of traditional silicon-based machines.

Axar.az reports citing Financial Times that Google has boasted of achieving "quantum supremacy" by successfully carrying out calculations on a quantum computer that are deemed impossible for regular ones according to a research paper on NASA’s website that was removed soon after publication. Google has declined to comment on the matter and Sputnik has not been able to independently verify FT's report.

“To our knowledge, this experiment marks the first computation that can only be performed on a quantum processor”, the original publication reportedly said.

Google's report claimed that the company's quantum computer managed to finish calculations for a task that was unspecified in the document in 3 minutes and 20 seconds. The paper further claimed that the world's best supercomputer, Summit, capable of working at a speed of 200 petaflops (200x1015 operations with floating point often used in scientific computations), would take around 10,000 years to complete these calculations, meaning that the Google's computer was around 1.5 billion times faster than Summit.