Twitter to exclude links and pictures from character count 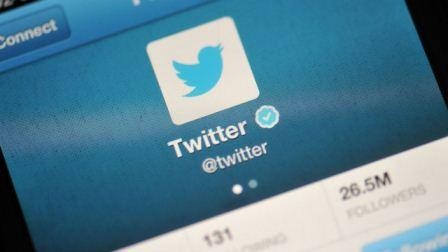 In an effort to boost stagnant user growth, Twitter will soon allow its users to post pictures and links without eating away into the social media platform`s 140-character limit, according to a Bloomberg report.

The new feature is set to launch in the next two weeks, Bloomberg reported on Monday citing a "person familiar with the matter."

After the update, Twitter users should be able to share photos and links without using up their precious 140 characters, the current per tweet limit on the social media platform. Links, for example, currently can take up to 23 characters.

Twitter has declined to comment on the reported changes, though that hasn`t stopped other people from reacting.

Earlier this year, the California-based company considered removing the 140-character limit altogether. Twitter executives eventually decided against it, noting that brevity was one of the key points in setting the social network apart from its competition.

The messaging service has however been changing in an attempt to draw in more users. Last year, the company raised the character limit for private messages to 10,000, before adding new timeline features this past February.

Twitter intends to simplify its product, according to company CEO Jack Dorsey.

"We think there`s a lot of opportunity in our product to fix some broken windows that we know are inhibiting growth," Dorsey said in February.

Although Twitter is used by 310 million people every month, the user base is growing slowly. Company shares have fallen around 70 percent in the last year.