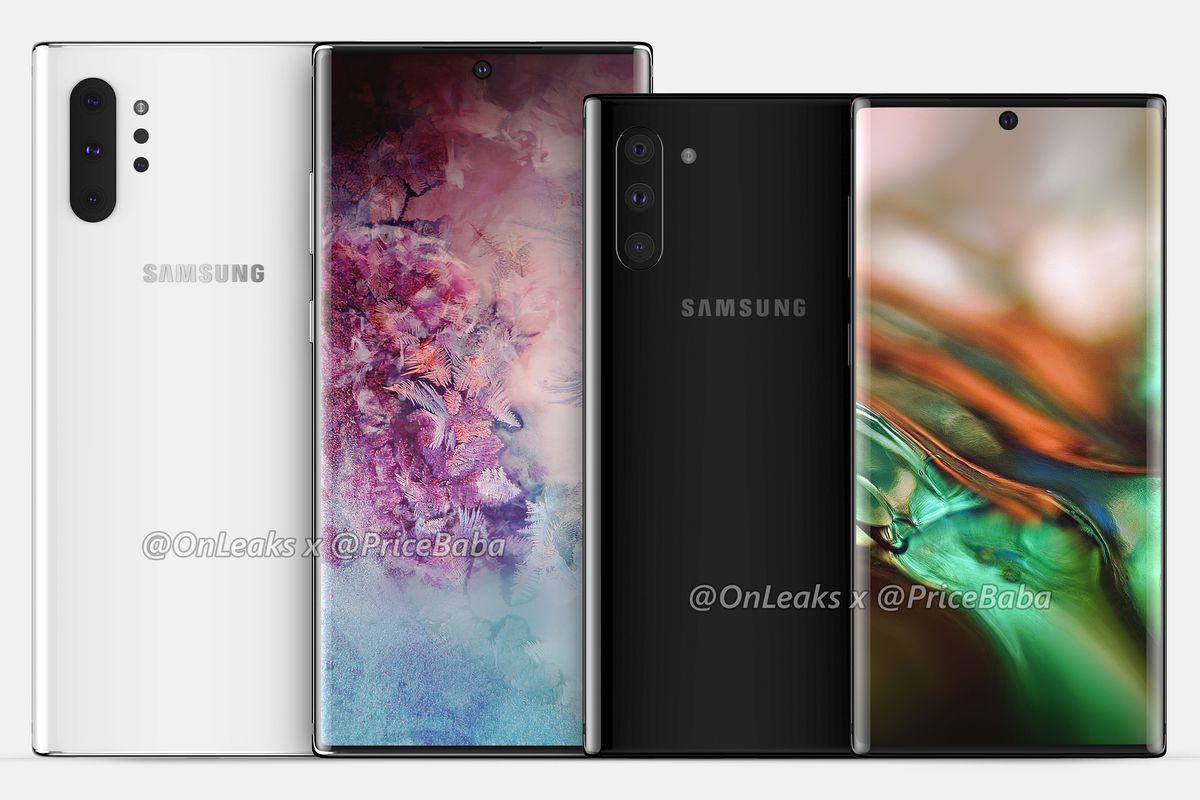 A flaw that means any fingerprint can unlock a Galaxy S10 phone has been acknowledged by Samsung.

It promised a software patch that would fix the problem.

The issue was spotted by a British woman whose husband was able to unlock her phone with his thumbprint when it was stored in a cheap case.

When the S10 was launched, in March, Samsung described the fingerprint authentication system as "revolutionary".