Over 1 million infected with coronavirus
﻿ 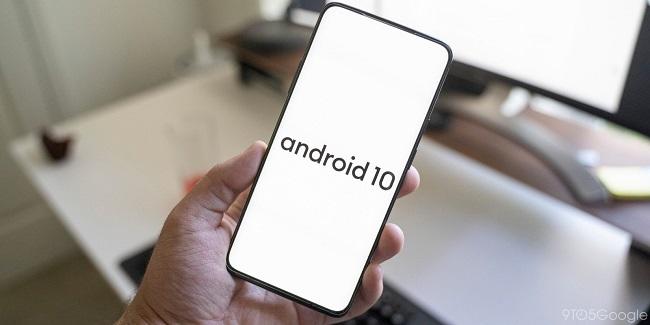 Google has released a new version of the operating system Android11 for apps' creators.

Axar.az reports that, according to the information, the company made a release earlier than usual, and than they expected, so creators can evaluate new opportunities and point out the bugs and errors.

Android's latest version can be downloaded to the smartphones from the Pixel series, beginning with Pixel 2 and Pixel XL. One of the main novelties is that apps can now use a microphone, camera, and geolocation just once, only during the operation of this app.

The company has also made changes to the authentification of biometric data and boosted the safety of information storage and transfer. Creators also refreshed the message-exchange service and system of ''long'' screenshots.