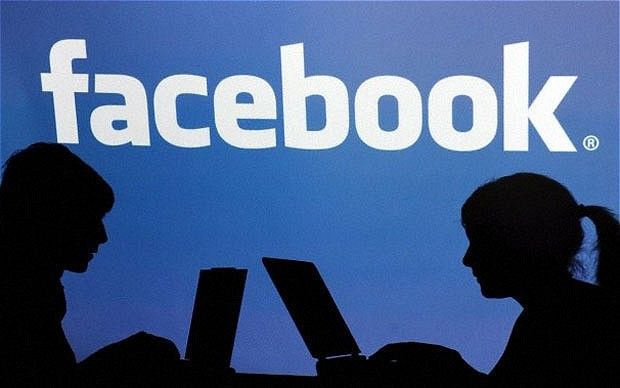 Facebook CEO Mark Zuckerberg and COO Sheryl Sandberg, facing an ad boycott by more than 500 brands, will hold virtual meetings on Tuesday with civil rights groups who have been key organizers of the #StopHateforProfit campaign.

Axar.az reports citing foreign media that the state of play: Sandberg will say in a post later that she, Zuckerberg and other execs "are meeting with the organizers of the Stop Hate for Profit campaign followed by a meeting with other civil rights leaders ... including Vanita Gupta from the Leadership Conference on Civil & Human Rights [and] Sherrilyn Ifill from the NAACP Legal Defense Fund."

As an advertiser boycott of Facebook over its tolerance of hate speech continues to snowball, the company has begun making small, incremental changes to mollify activists while it tries to buy time to evolve its content policies.