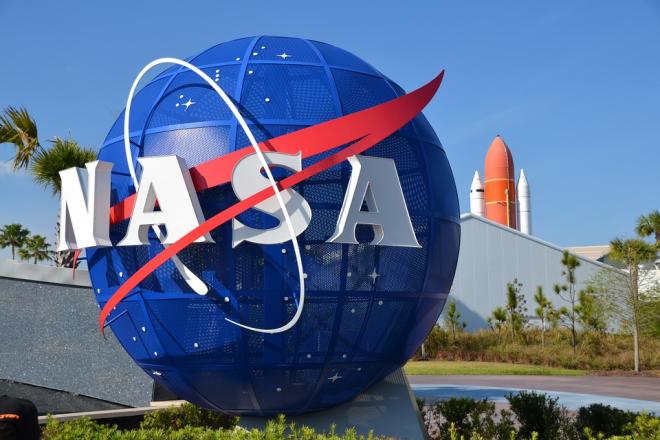 Axar.az reports that four engines, installed on a special stand inside the NASA testing facility, worked simultaneously for about one minute. The firing was expected to last about eight minutes.

Despite the setback, NASA director Jim Bridenstine did not consider the test-firing a failure, adding that the Agency specialists will determine the reason behind the unplanned behavior and will be able to eliminate it.

SLS project manager John Honeycutt disclosed that the automatic system was triggered, shutting the engines down. According to Honeycutt, it is too early to tell whether it was a failure of equipment, sensors, or software.