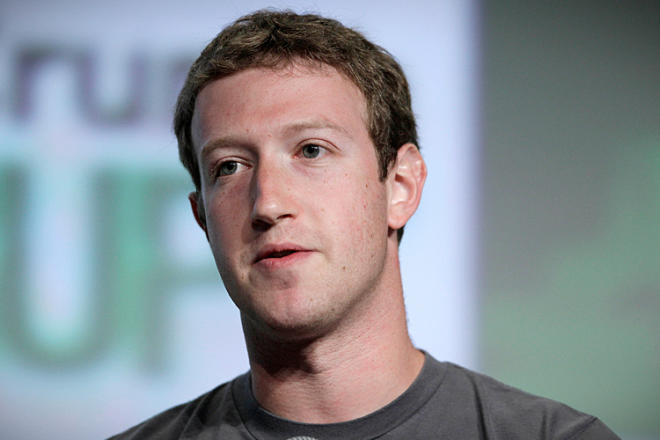 Mark Zuckerberg has laid out his vision to transform Facebook from a social media network into a “metaverse company” in the next five years.

Axar.az reports that a metaverse is an online world where people can game, work and communicate in a virtual environment, often using VR headsets.

The Facebook CEO described it as “an embodied internet where instead of just viewing content - you are in it”.

“That’s not really how people are made to interact,” he said, speaking of reliance on mobile phones.

“A lot of the meetings that we have today, you’re looking at a grid of faces on a screen. That’s not how we process things either.”