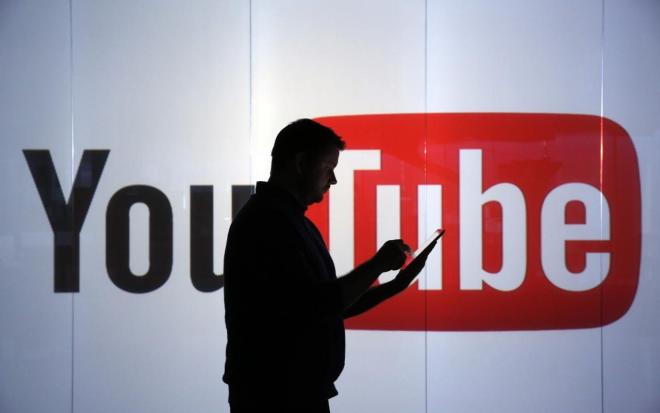 YouTube said RT had violated its COVID misinformation policy but the move has not been well received at the Kremlin.

Russian media watchdog Roskomnadzor said it wanted YouTube to reverse its decision "as soon as possible."

In a letter to Google, which owns YouTube, Roskomnadzor said it "demanded that all restrictions be lifted."

The ministry is now considering "a proposal to develop and take retaliatory measures against the YouTube hosting service and the German media.