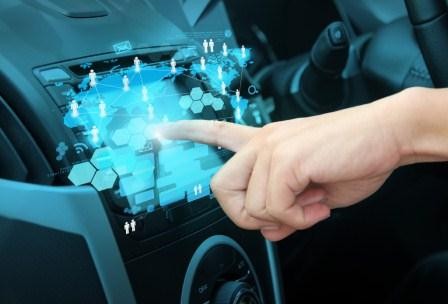 Urgent action is needed to stop a new generation of touchscreen entertainment systems in car dashboards from causing more deaths on the road, according to road safety campaigners.

Manufacturers including Fiat, Toyota and Honda have released models this year that allow motorists to check apps such as Twitter and Facebook on the go. Next year Ford and Nissan will start selling cars that allow drivers to connect their smartphones to touchscreen displays.

Campaigners claim that screens the size of small TVs pinging with updates from phones and social media are a potential death trap.