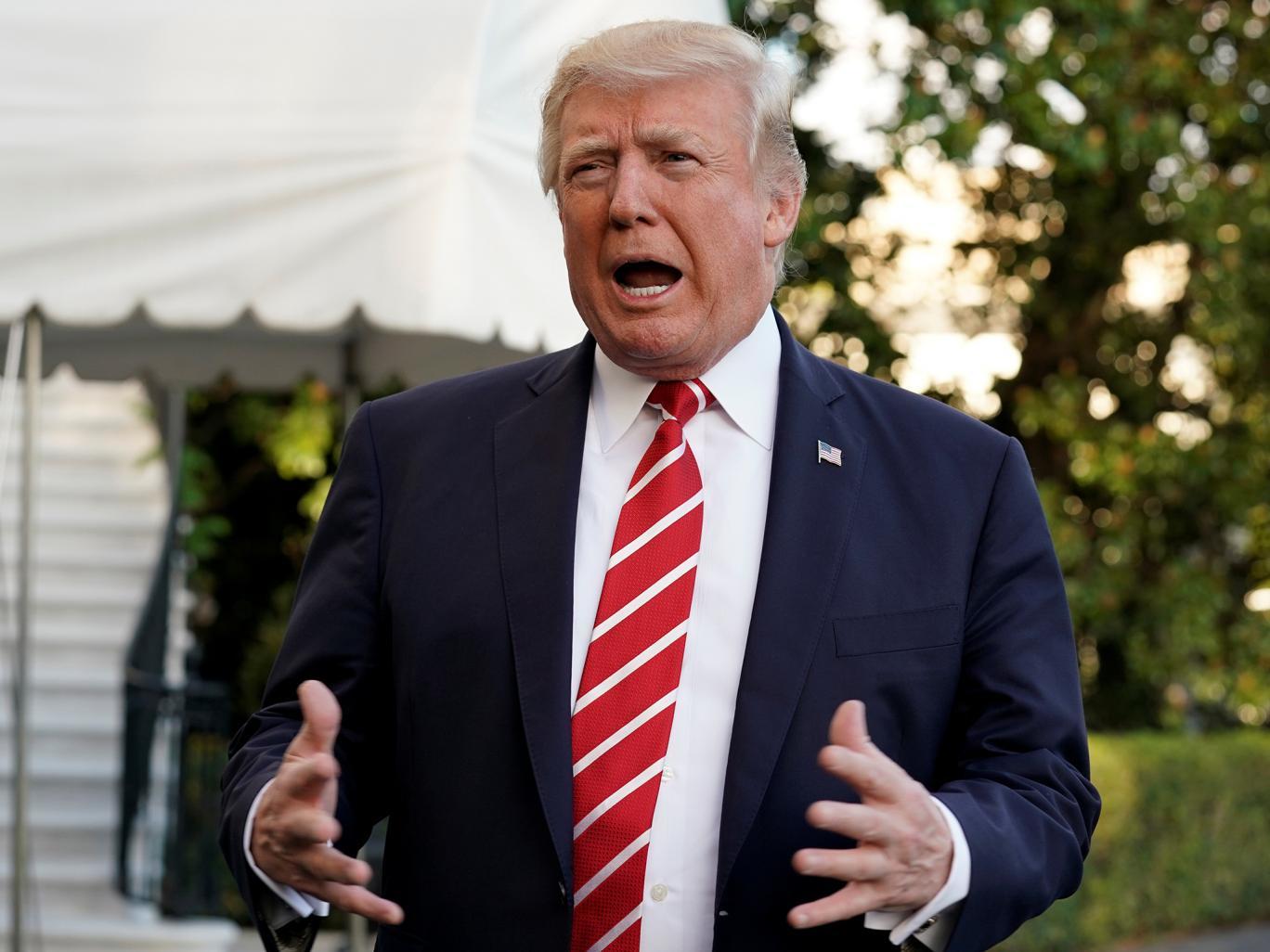 On Sunday, New York-based ABC News broadcast a video allegedly showing a Syrian border town being bombed by the Turkish military, which later appeared to be footage from a nighttime machine gun demonstration in Kentucky.

Axar.az reports citing foreign media that US President Donald Trump has lambasted American broadcaster ABC News for airing a video from Knob Creek Gun Range in the town of West Point, Kentucky, claiming that the network used footage from the facility to depict a Turkish attack on Kurdish civilians in northern Syria. Trump called the mistake “a big scandal” and “a real disgrace”.

“A big scandal at @ABC News. They got caught using really gruesome FAKE footage of the Turks bombing in Syria. A real disgrace", the president wrote on Twitter early Tuesday morning.
“Tomorrow they will ask softball questions to Sleepy Joe Biden’s son, Hunter, like why did Ukraine & China pay you millions when you knew nothing? The payoff?”, the US president added.

However, after several questions about the video's authenticity were raised by social media users, other news outlets decided to carry out a comparative analysis, eventually concluding that the video was identical to footage from a military gun demonstration that was filmed in Kentucky during a biannual event called “Military Gun Shoot & Military Gun Show” and published on YouTube in 2017, according to Gizmodo media.