Gesture from Turkey to Azerbaijan on the month of Ramadan - Video 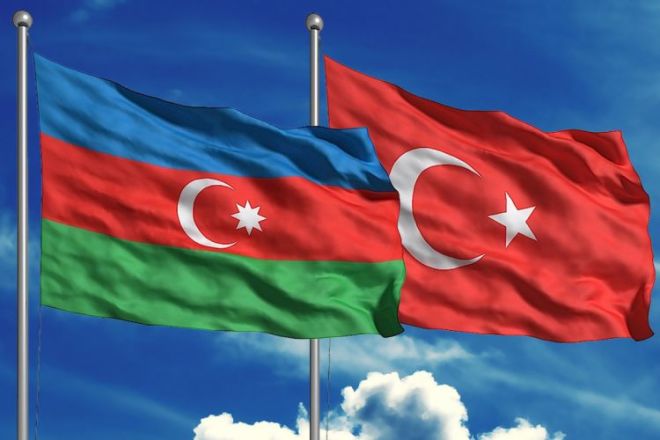 The Azerbaijani branch of the Turkish Association of Independent Industrialists and Businessmen (MUSIAD) has sent aid to people in need.

Axar.az reports that during the rally on the occasion of Ramadan, the organization sent parcels of necessary food to 900 low-income families, including pensioners living alone, including the families of servicemen and veterans killed in the Karabakh war.

The aid was distributed in Baku and in the cities affected by the Armenian attack in the Karabakh war.