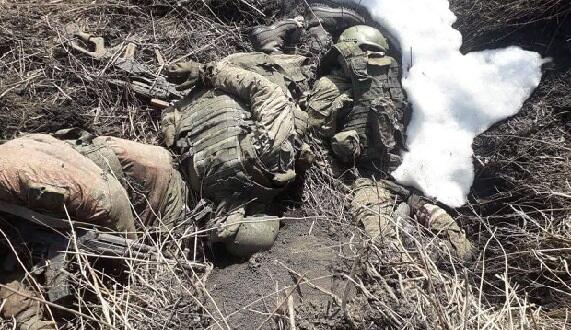 Ukraine's 81st Airborne Assault Brigade repulsed an attack on the Ahmed Special Forces, which was fighting as part of Russia, near Luhansk, inflicting heavy casualties.

He said that 60-70 Kadyrov's attempts to attack the fortification were in vain:

"Since the beginning of the fighting, Ramza's soldiers have lost 10 fighters and wounded 8. The paratroopers attacked their positions, they suffered heavy losses."