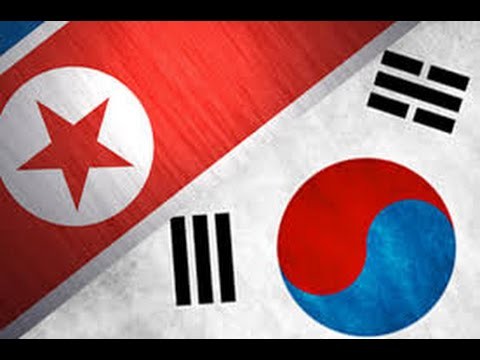 North Korea is warning South Korean President Park Geun-hye not to try to divert attention from a political scandal that has rocked her administration by trying to stir up trouble with the North.

A senior North Korean Foreign Ministry official on Friday accused South Korea of using the pretense of a provocation from the North to distract attention from its own internal scandals in the past. He claimed Seoul is already stepping up such efforts with increased military exercises with the United States.

In an interview with Associated Press Television News, Choe Jin, deputy director general of the Institute of Disarmament and Peace, a Foreign Ministry think tank, warned North Korea is "fully determined to take massive revenge" if Park "dares to provoke us in an attempt at survival."

Choe said the scandal has become so serious that the South Korean president must either resign or face impeachment.

"In the past, whenever the South Korean regime faces an internal crisis, they normally say they are under threat and stage some provocation," he said. "Park Geun-hye should not complain about threats or try any provocation against us as a way of getting out of her ruling crisis."

In an extraordinary apology to her nation, Park on Friday said she was solely to blame for a "heartbreaking" scandal over whether she allowed a confidante to manipulate her and profit massively from the relationship. Park, whose support has plummeted, said she would accept a direct investigation into her actions.

North Korea's media have been quick to capitalize on the scandal as a propaganda bonanza.

Along with its own vitriolic commentaries, North Korea has also recently presented its own heavily edited versions of coverage in the South Korean media — which is normally blocked from the North Korean public — to show how deep the discord in the South has grown.

North Korea has reasons to want Park out of the picture.

She has taken an increasingly tough stance toward North Korea since its first nuclear test this year and another in September along with a series of increasingly frequent missile tests. The U.S., South Korea and Japan have made clear they are trying to achieve a new U.N. resolution calling for stronger sanctions against the North.