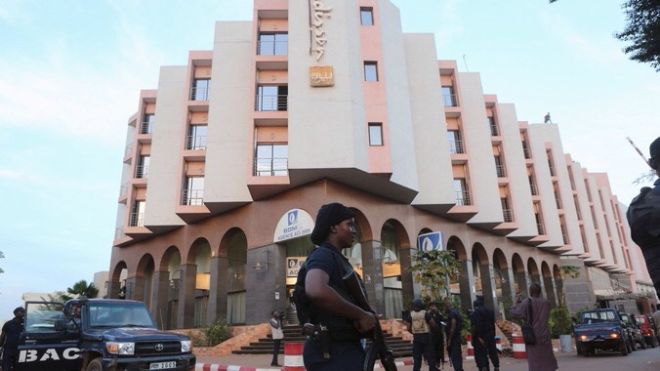 Suspected Islamist militants attacked a prison in the town of Niono in central Mali late on Monday and freed all the prisoners, army spokesman Diarran Kone said.

Militants in northern Mali have staged a series of high-profile attacks since 2015, extending their campaign beyond their desert bases into the central and southern regions of the country and the capital.