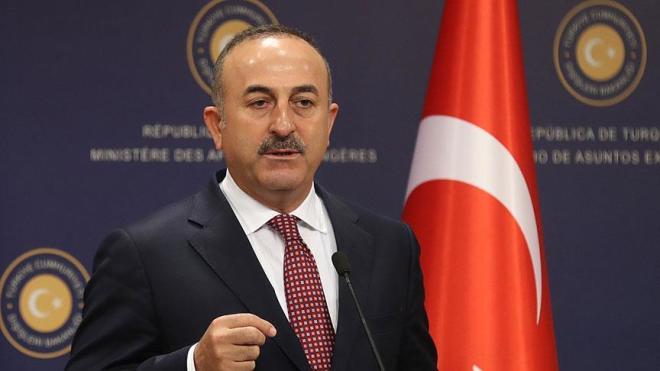 Turkish aid campaigns have been supporting civilians fleeing the war-battered city of Aleppo for over a week, with hundreds of trucks ferrying humanitarian supplies to the Syrian border.

The new routes enable passengers to make round trips to Havana and Caracas with fares starting from $699.