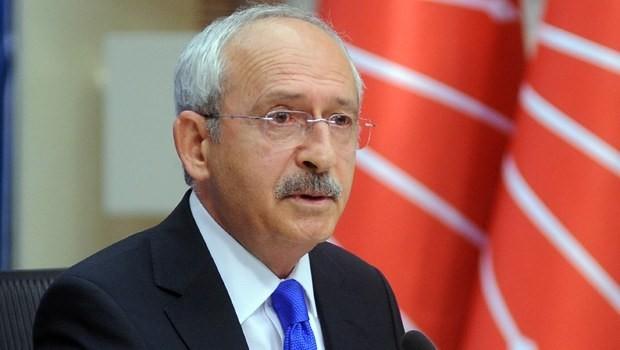 "But if Turkey started this operation (Operation Euphrates Shield) to secure its own future, we need to endure the pain," Kilicdaroglu added.

Expressing condolences to both the families of recently martyred Turkish soldiers in Syria and those martyred in Turkey fighting the PKK, Kilicdaroglu said he hoped the number of casualties would not increase.

According to Defense Minister Isik, over 1,000 Daesh terrorists have been killed since the beginning of the Euphrates Shield operation.