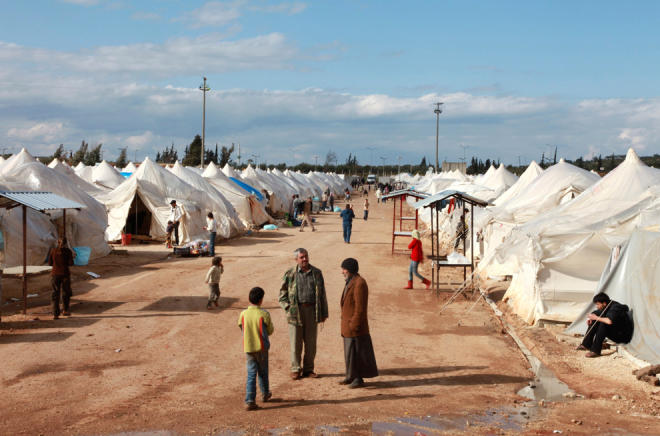 Turkey is sheltering close to 260,000 Syrian nationals across 26 temporary housing facilities equipped with schools, hospitals and athletic facilities, according to AFAD.

According to the research, Turkey is the second-largest contributor to humanitarian relief and "the most generous country" in the world.

Syria has been locked in a vicious civil war since early 2011. Since then, more than a quarter of a million people have been killed and more than 10 million displaced across the war-torn country, according to the UN.

Two weeks ago the Syrian opposition forces and the regime reached a cease-fire deal, brokered by Turkey and Russia, to evacuate civilians from eastern Aleppo to safe areas in opposition-held Idlib.

So far, some 44,000 people have been evacuated from the area, according to the Turkish Presidency's spokesman, Ibrahim Kalin.