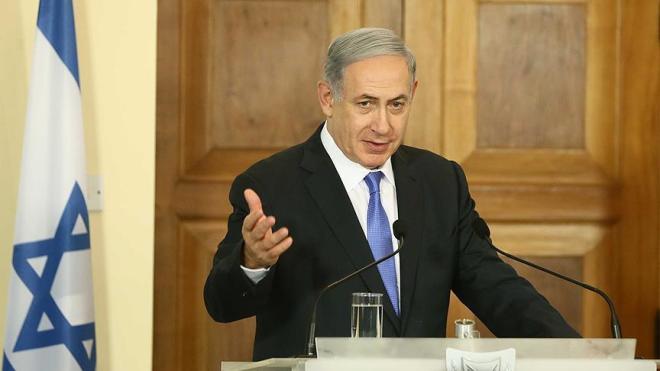 Israel's Prime Minster Benjamin Netanyahu says a probe into alleged wrongdoing will uncover no evidence against him.

Axar.az referring to Israeli media allegations that he has received significant gifts or "favours" from businessmen.

But Mr Netanyahu denies the claims, saying there is nothing to uncover.
He said rumours of impropriety will turn out to be as false as previous claims against him have been.

"All these scandals have turned out to be baseless and so will the allegations being published in the media now," he said in a statement.

It has been claimed that the police asked the prime minister's office to schedule a suitable date for questioning.
However, neither the justice ministry nor the attorney general have confirmed the details contained in media reports.

Opponents of Mr Netanyahu have called for an investigation into his affairs following a series of scandals in recent months - none of which have resulted in charges.