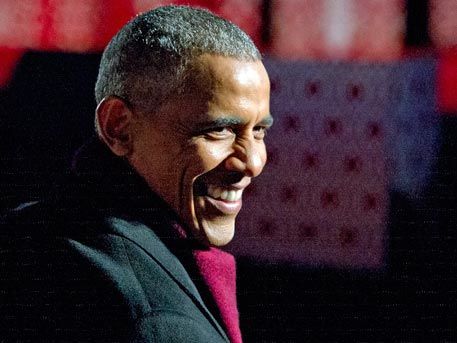 “The 18 months of hacking — why didn’t he do something about it 10 months ago? It never would have happened,” said Mr. Giuliani, a top ally of Mr. Trump.

“There’s a certain pettiness that I hadn’t seen before,” he said.

“To do this after 18 months when you could have prevented it 10 months ago, to double-cross Israel in [the] last hours of his administration, after pretending he was a friend of Israel — which no one believed,” he said.