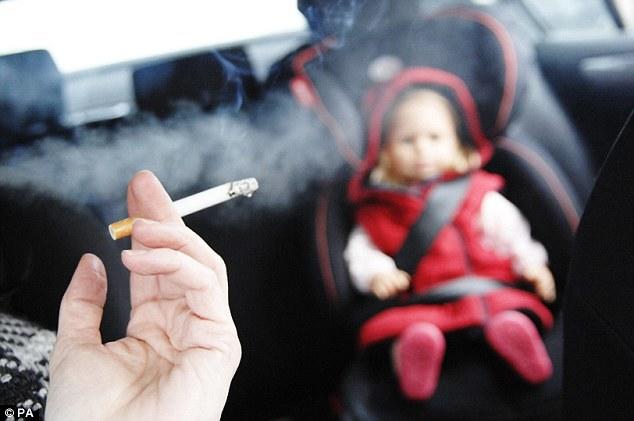 The Russian health ministry has unveiled plans to ban the sale of cigarettes to anyone born after 2015.

Axar.az reports citing to The Times that, the radical move would make Russia the first country to take such a stringent anti-tobacco stance.

Russia has long been tolerant of smoking, and public restrictions were only introduced in 2013.

But legislation introduced since then has toughened the law considerably.

However, even by the proposal’s advocates, there are doubts as to how enforceable any ban on selling to an entire generation of people would be.

There were also concerns that fake tobacco sold on the black market could be even worse for public health.

But Nikolai Gerasimenko, a member of Russian parliament’s health committee, maintained: “This goal is absolutely ideologically correct,” The Times reported.

A Kremlin spokesman said such a ban would need serious consideration and consultation with other ministries.

Such a move is likely to provoke fury among tobacco companies but Russia has already made some strong progress against smoking.