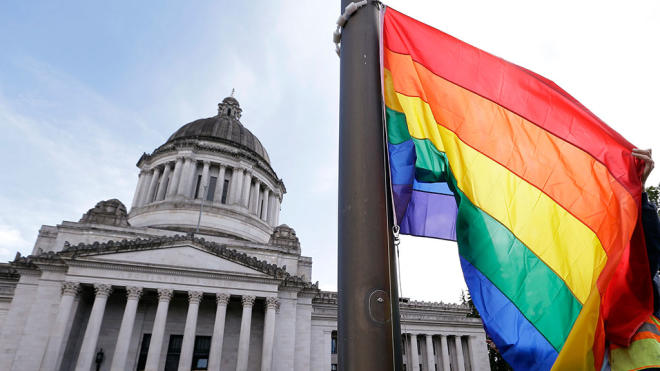 All of the Obama administration's web content has been archived and deleted as part of the transition plan.

Axar.az reports that, as Donald Trump takes over the White House today, a number of folks on Twitter have been pointing out that many crucial pages on WhiteHouse.gov have disappeared, including those relating to climate change and the LGBTQ community.

While certainly troubling to the many millions of Americans worried about how the incoming administration will handle such topics, what's happening on the White House website is little more than a transition -- every page that was up on the site under the Obama administration has been removed, not just ones relating to topics that the new president doesn't care about.