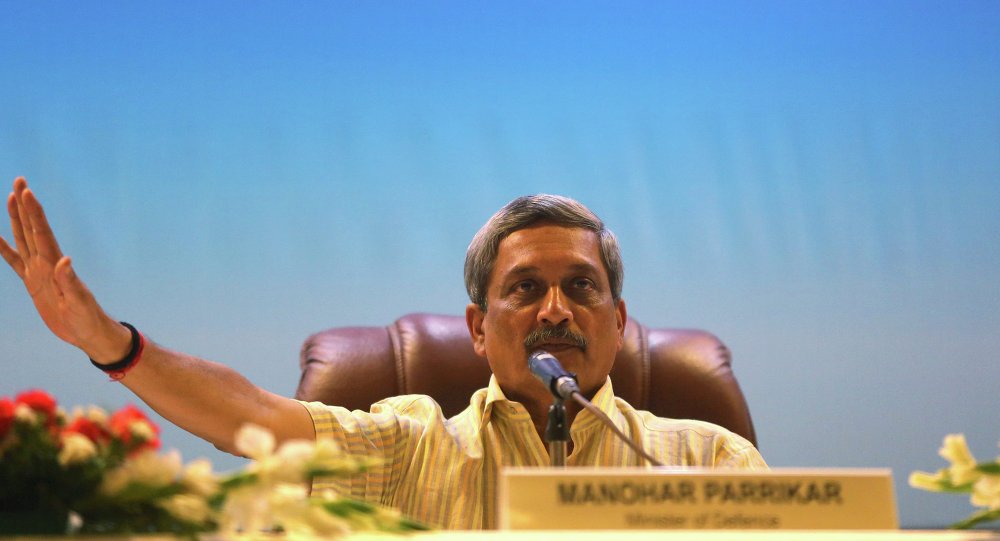 India warned of the risk of financing and money laundering that gets enabled with the use of bitcoins and cryptocurrencies.

Calling for early adoption of the India-backed Comprehensive Convention on International Terrorism by the UN, Parrikar said there must be action against entities which fund terror groups, propagate their ideologies and provide safe haven to terror groups.

"We live in a time of global uncertainty. Terrorists are using high tech equipment. Tackling terror finance and their use of social media are especially worrying," Parrikar expressed concern.