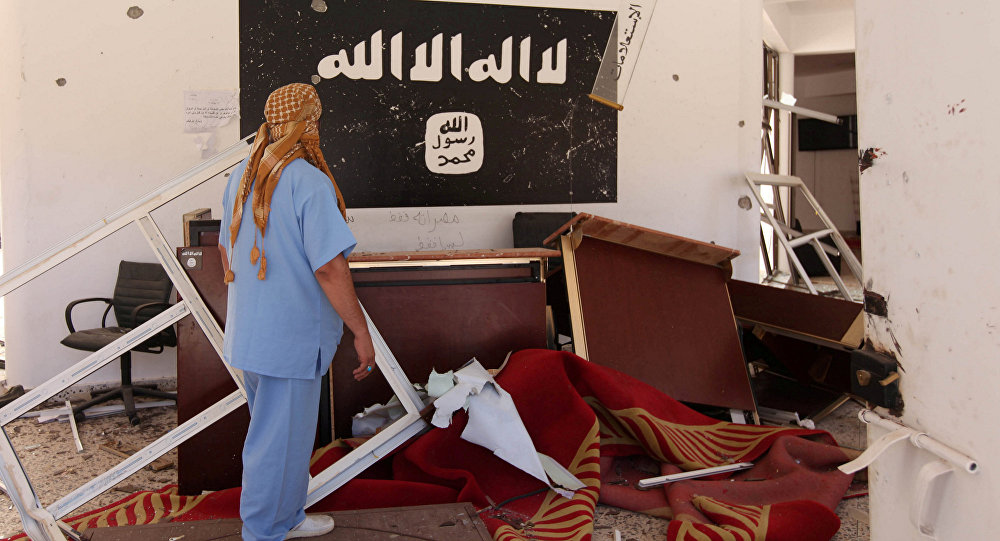 US Africa Command commander Gen. Thomas Waldhauser stated that the IS terrorists are trying to regroup its forces in Libya.

Axar.az reports that the Islamic State terror group is scattered in Libya, but it is trying to regroup its forces, US Africa Command commander Gen. Thomas Waldhauser said on Thursday.

"They’ve scattered again now. They are in small groups trying to regroup," Waldhauser told the US Senate Armed Services Committee.

On December 19, the US Africa Command ended its operation Odyssey Lightning against the Islamic State in the Libyan city of Sirte and said it had driven the militants out from the area.