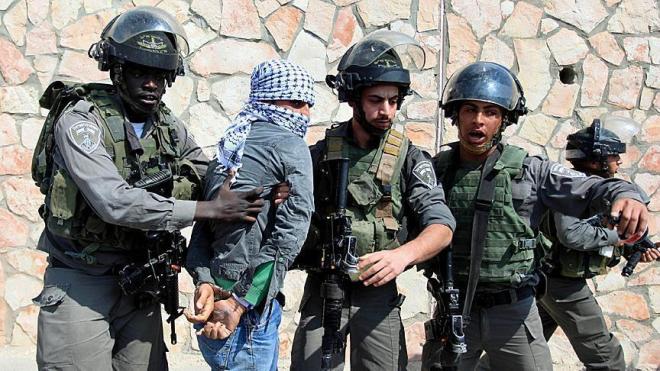 He said four people have since been arrested in East Jerusalem's Jebel Mukabber neighborhood, where the alleged attacker lived.

Palestinian news agency Ma'an identified the Palestinian as 25-year-old Ibrahim Mattar and reported that some of those arrested were his family members after their house was raided.

Since October of 2015, more than 265 Palestinians have been killed by Israeli forces – either during alleged attacks on Israelis or in clashes with Israeli forces, according to official Palestinian figures.

Israeli authorities say at least 47 Israelis have been killed by Palestinians over the same period.