Zoopark-1M Radar have used for the 1st time 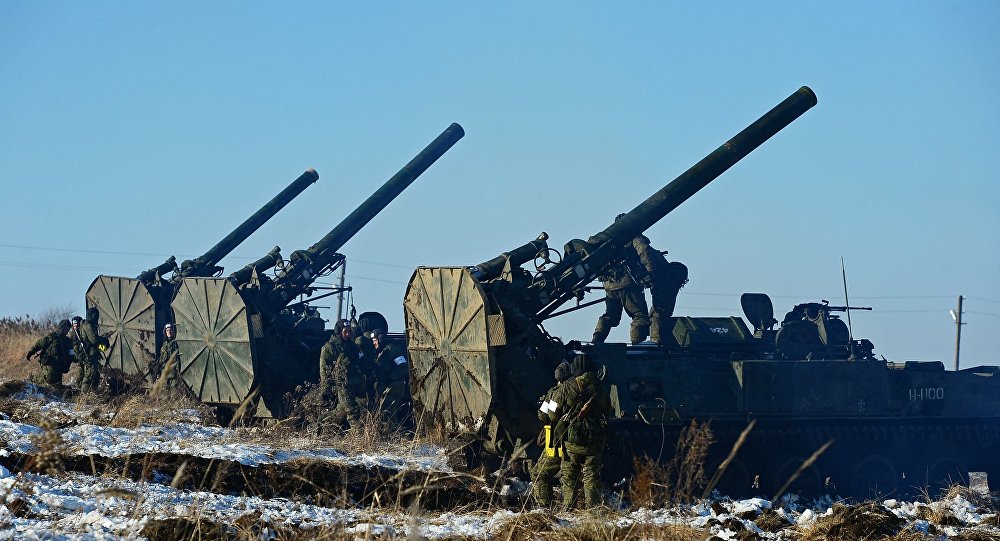 Axar.az reports that he added that the system allows to determine the coordinates of the enemy's arms and effectively correct the work of the artillery systems.

"The servicemen of the artillery unit of the Eastern Military District stationed in the Republic of Buryatia during the tactical exercise with live shooting… used the modern radar reconnaissance system Zoopark-1M for the first time. The system entered service in January 2017," Gordeev said.

The complex is completely autonomous, it takes 5 minutes to deploy.