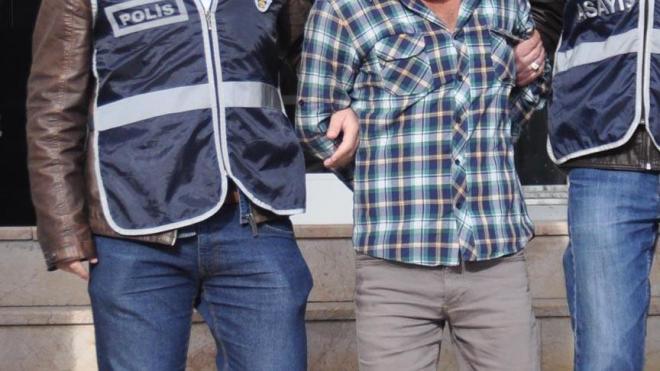 Tensions between Turkey and Germany continue to increase over alleged spying on suspected Gulenist Terror Group (FETO) members in Germany by the Turkish intelligence services, who reportedly handed a list of the suspects to German authorities.

Axar.az reports that Germany's Federal Chief Prosecutor launched an investigation over allegations against the Turkish National Intelligence Organization (MİT) on Tuesday. The investigation was launched after German daily Sueddeutsche Zeitung reported that Turkey's MİT had given a list of FETO suspects to German authorities. However, in return, Germany had informed the FETO suspects, saying they needed to be aware.

"Espionage is indictable; we cannot remain silent in such a situation," said German Justice Minister Heiko Maas yesterday, adding that German laws apply to the Turkish intelligence organization as well.

Meanwhile, according to dpa news agency, SPD deputy Michelle Müntefering was also among the FETO-affilated names in a list prepared by the MİT. Müntefering is accused of "good relations" with FETO members.

Previously, the prosecutor's office had also launched an investigation against four imams affiliated with the Turkish-Islamic Union for Religious Affairs (DİTİB) over spying allegations. German police raided the homes of four imams affiliated with DİTİB in the states of North Rhine-Westphalia and Rhineland-Palatinate last month on grounds that they had conducted espionage on behalf of the Turkish government against FETO, the group responsible for masterminding the failed July 15 coup attempt last year.

Turkey's Presidency of Religious Affairs (DİB) has rejected accusations of spying since the issue surfaced, noting that an order hadn't been sent to DİTİB as it is a separate organization.

Some FETO suspects had escaped to Germany after the coup attempt, the most well-known among them the FETO-linked prosecutors Zekeriya Oz and Celal Kara. Ankara has requested the extradition of Oz and Kara, however the demand has not been responded to by Berlin. Germany has also been housing some 40 FETO-linked NATO officials who applied for asylum after the coup attempt.