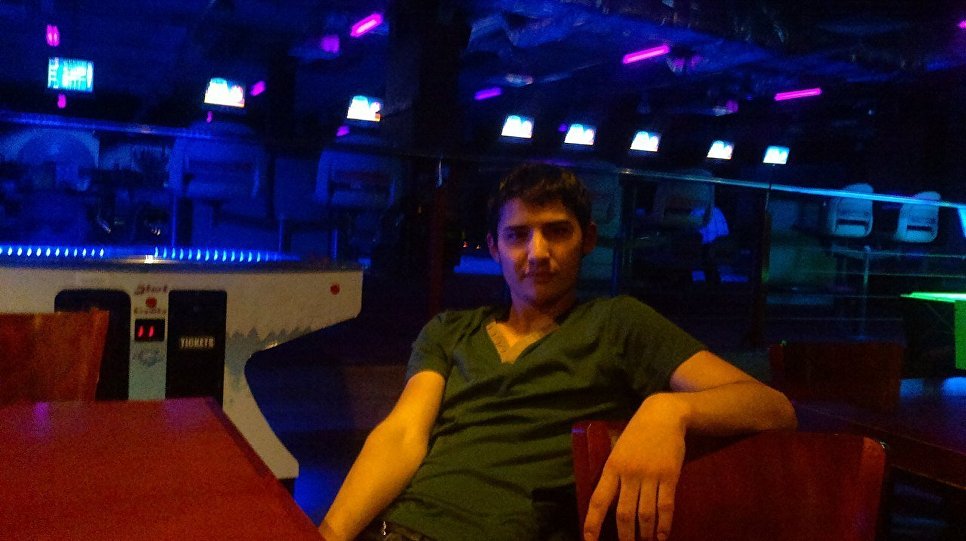 The Russian Investigative Committee has revealed the identity of a 22-year-old man who blew himself up in the Saint Petersburg subway on Monday, killing 14 and injuring dozens of people.

Axar.az reports that the suicide bomber was revealed to be Kyrgyzstan native 22-year-old Akbarzhon Dzhalilov.

"The investigation established the identity of the man who carried out an explosion in the metro train carriage in St. Petersburg. It was Akbarzhon Dzhalilov, born on 01.04.1995," committee spokeswoman Svetlana Petrenko told reporters.

The investigation also found out that the same man had left a bag with an explosive device on the Ploschad Vosstaniya subway station. It was neutralized by specialists.

"The conclusion of DNA testing and CCTV footage suggest that it was the same individual who carried out the explosion and had left a bag with an explosive device on the Ploschad Vosstaniya station," the Committee said.

Kyrgyzstan's State Committee on National Security (GKNB) confirmed to Sputnik earlier in the day that Dzhalilov was the suspected perpetrator of the Monday afternoon attack.
On Monday, an explosion occurred in the St. Petersburg underground on the stretch of rail between the Sennaya Ploshchad and Tekhnologichesky Institut metro stations at around 3 p.m. local time (12:00 GMT). The blast killed at least 14 people, according to Russian Minister of Healthcare Veronika Skvortsova. Forty-nine people were wounded.

Russia's Investigative Committee has opened a criminal investigation into a suspected terrorist attack.