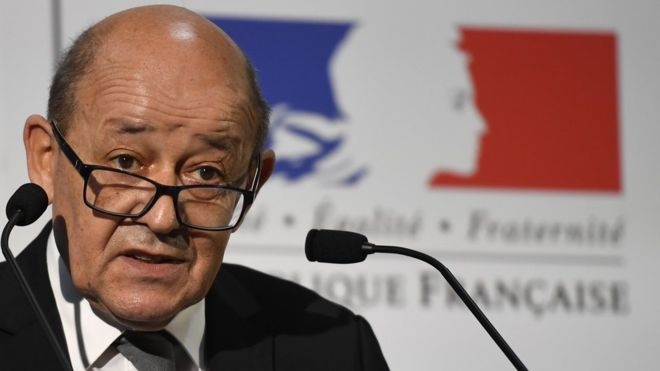 French carmaker Renault was hit by the global ransomware cyber attack that has infected tens of thousands of computers in nearly 100 countries, a spokeswoman said on Saturday.

It is the first major French company to report being affected by the malicious malware.

"Measures are being put in place to stop the spread of the virus; it's the first step," the spokeswoman said.

"We're seeking to have a global vision to see which sites have been affected," she added.