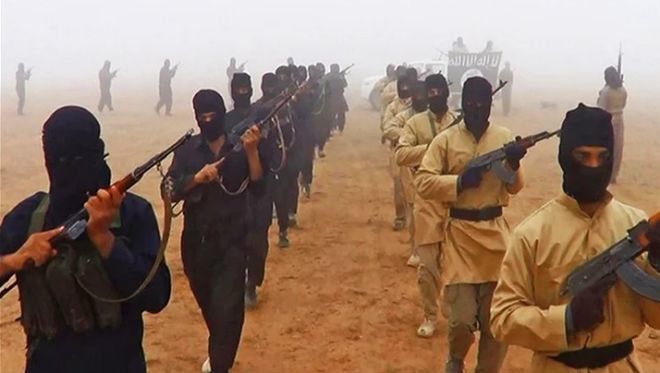 "Political bureau" of ISIS had emergency meeting in Raqqa on 22nd of April.

Axar.az reports that it was written by a writer Cetin Cetiner who has been doing research in Iran, Syria, Libya and other countries for more than 10 years.

In his last article he claimed that ISIS has great casualties and decided to retrieve: