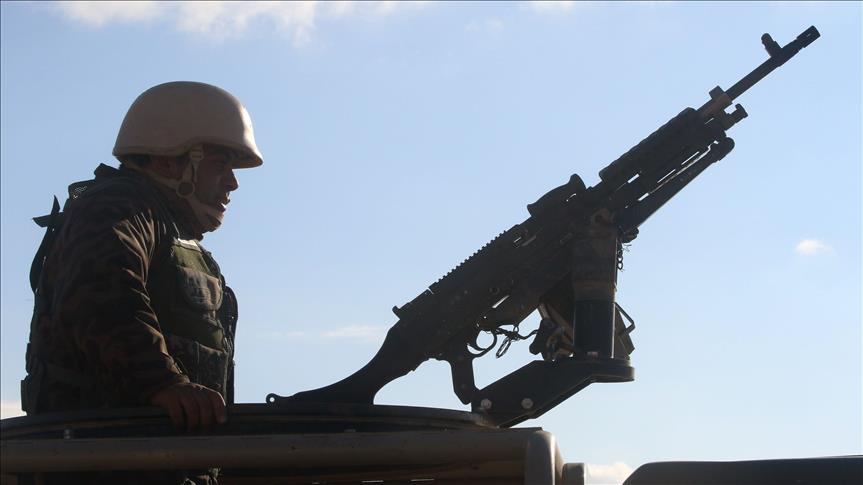 Jordanian border guards shot dead two people trying to infiltrate into the kingdom from neighboring Syria, according to the Jordanian military on Tuesday.

An army statement, citing a military source, said border guards had foiled an attempt to smuggle an amount of drugs on Monday by two people trying to cross border from Syria into Jordan.

The source said the forces had applied the rules of engagement taken in such cases, killing the two infiltrators.

Jordan shares a 375-kilometer border with next-door Syria, which fell into civil war in 2011.

There are more than 1.3 million Syrian refugees in Jordan.