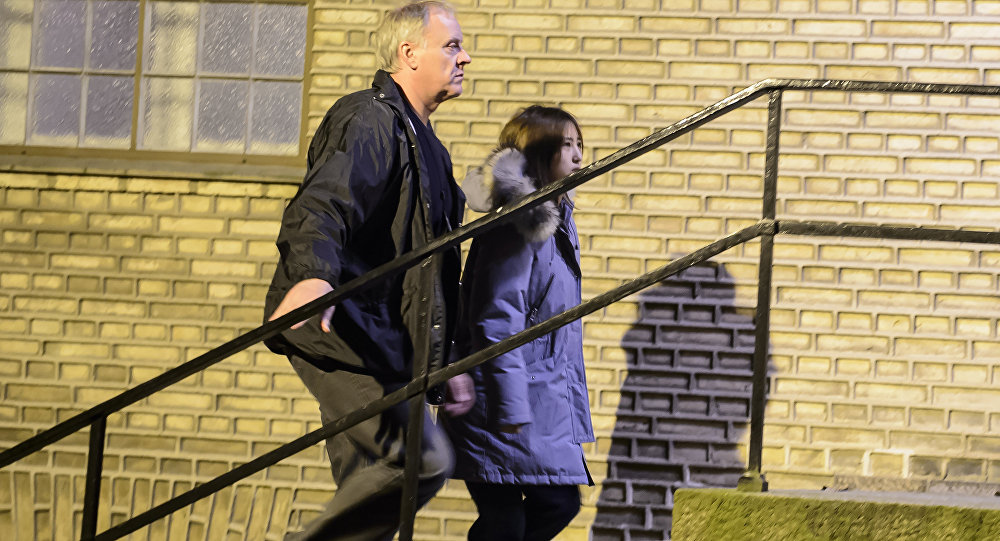 Daughter of the close associate of impeached South Korean President Park Geun-hye was arrested on a plane to South Korea on Wednesday.

Chung Yoo-ra, daughter of Choi Soon-sil, the close associate of impeached South Korean President Park Geun-hye, who appeared at the center of a corruption scandal, was arrested on a plane to South Korea on Wednesday, local media reported.

According to the Yonhap News Agency, South Korean prosecutors hope that the questioning of the 21-year-old daughter will shed light on some corruption schemes created by her mother Choi, who allegedly was allowed to meddle in state affairs without holding any official post.

Chung, who is also a former member of the national equestrian team, has been accused of receiving undue favors in admissions and academic affairs at Ewha Womans University in Seoul, organized by her mother, who is also suspected of having helped to extort money from big corporations, particularly Samsung.

Chung has been in custody in Denmark since her arrest in early January on charges of illegal stay after South Korea nullified her passport.
In late March, the Danish Office of the Director of Public Prosecutions ruled to extradite Chung to South Korea where she is wanted for an investigation into her role in the corruption scandal which led to Park's impeachment from office.

Political scandal around the former South Korean president and her associate Choi broke out in late October 2016. The scandal resulted in Park’s impeachment in December 2016 that was confirmed by the country's Constitutional Court on March 10.

On March 30, Park was arrested after the Seoul Central District Court issued a warrant for her arrest over corruption accusations, involving 13 different cases of bribery, coercion and abuse of power. Park, in particular, has been charged with forcing major corporations, including Samsung, to donate to foundations controlled by Choi and taking bribes, as well as with forcing companies to sign contracts beneficial for Choi and her associates.