Ex-president is jailed in USA 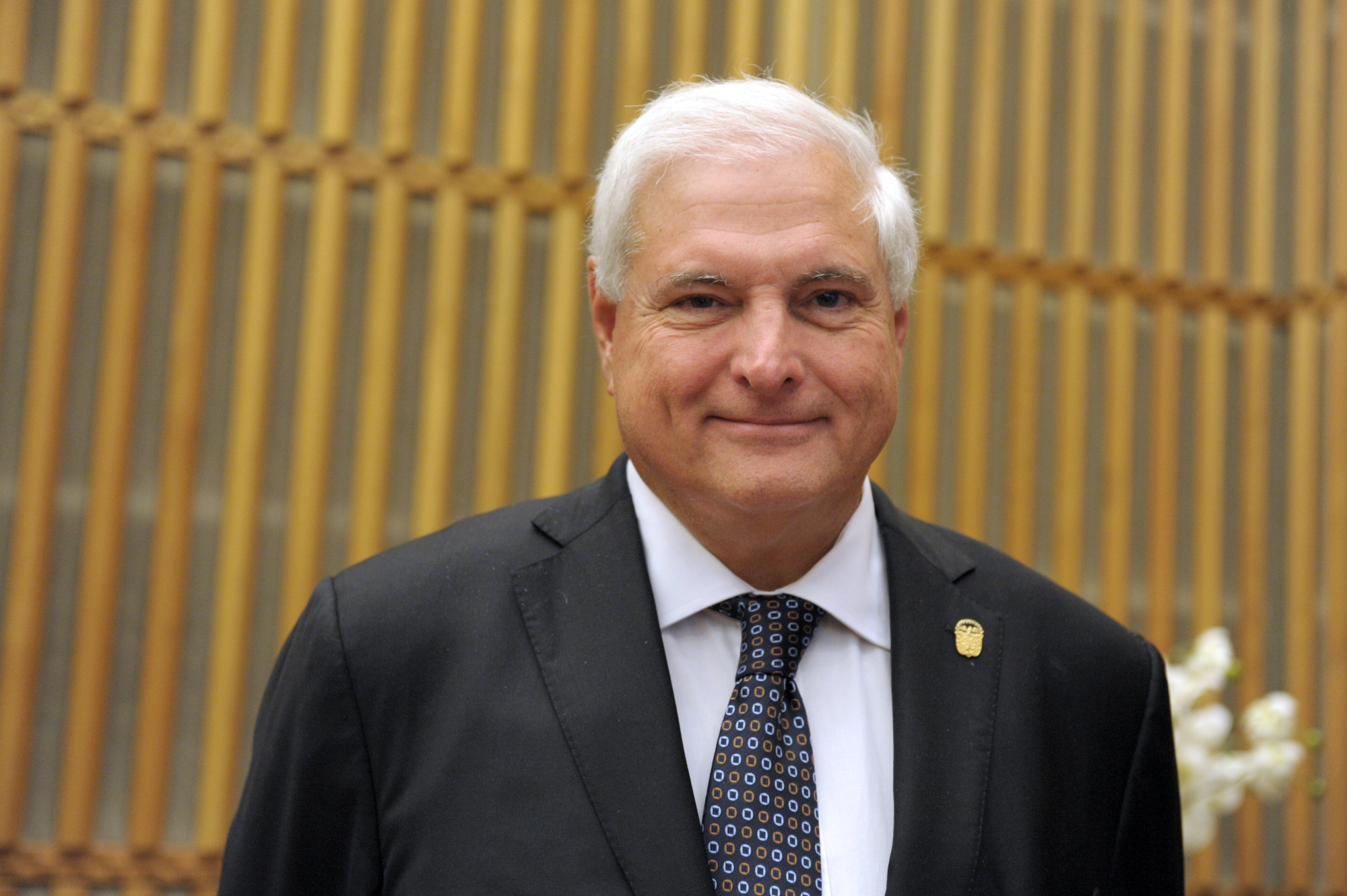 Former Panamanian President Ricardo Martinelli has been arrested in Florida, the US Marshals Service says.

It says Mr Martinelli, aged 65, was taken into federal custody near his home in Coral Gables.

Last year, Panama made an extradition request for Mr Martinelli, who is accused of corruption and spying on political opponents.

Mr Martinelli, who governed the Central American nation from 2009-14, says the allegations are politically motivated.
He is expected to appear before a federal judge in Florida on Tuesday, the US Marshal Service says.

In 2015, Panama's Supreme Court ordered Mr Martinelli's arrest over the accusations that he used public funds to illegally spy on more than 150 prominent people.

Among those he allegedly spied on were trade union activists, politicians, lawyers, doctors and business people.

The former president - who left the country just days before the court launched a corruption investigation against him - denies the allegations.

He says they are part of a political vendetta by his opponents.