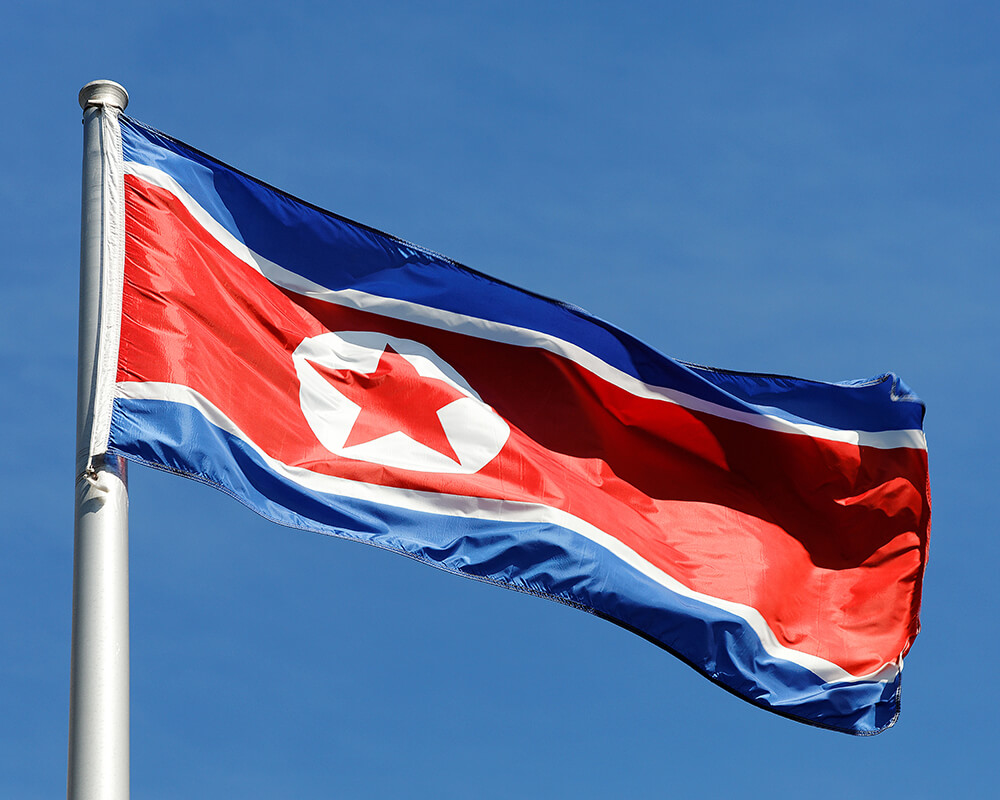 North Korea is awaiting an explanation from the United States after accusing American officials and police of “mugging” Pyongyang diplomats at an airport in New York.

The North’s Foreign Ministry claimed Sunday its delegation was about to fly back from a UN conference when they were subjected to the “illegal and heinous act” at John F. Kennedy International Airport.

“As the diplomats vigorously resisted, they grabbed the diplomatic package using physical violence and made off,” the ministry insisted, according to Pyongyang’s official KCNA news agency.

“If the U.S. fails to give its due response to our demand which is all too reasonable and fair enough, it will be totally responsible for all the consequences to be entailed,” the statement added.

While it remains unclear exactly what was in the package or if the delegation had diplomatic immunity, there has been growing wariness around North Korean baggage and shipments since the poisoning of leader Kim Jong-un’s half-brother at a Malaysian airport in February.

Ties between Pyongyang and Washington are also particularly frayed after an American college student imprisoned in the North for 17 months was recently returned to the U.S. in an unresponsive state.