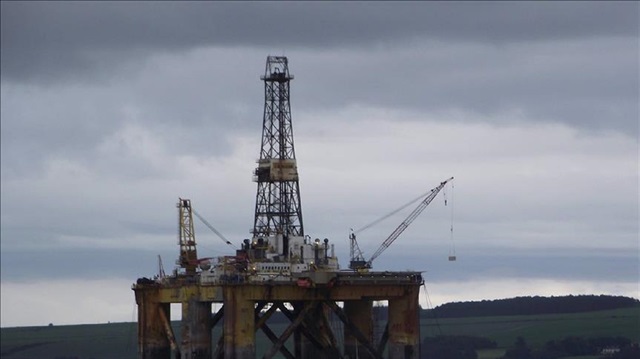 Saudi Arabia said Monday it had disrupted an attack on an offshore oil field.

The statement said Saudi naval forces fired warning shots and captured one of the boats, while the two others had escaped.

It said the captured boat "was loaded with weapons for a subversive purpose."

The statement, however, did not say who was behind the attack.

Relations between Saudi Arabia and Iran have strained since Riyadh severed diplomatic ties with Tehran early last year after its diplomatic missions in Tehran and Mashhad came under mob attacks following the execution of a Saudi Shia cleric.