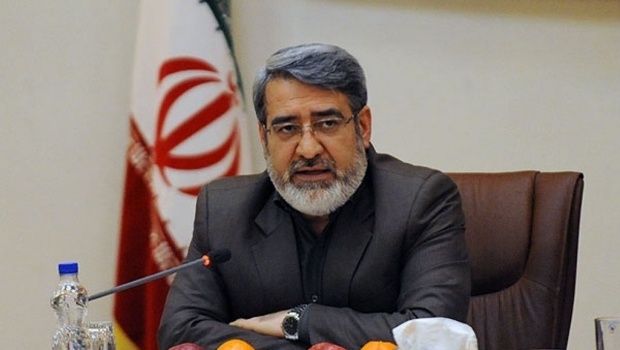 Iran’s Ministry of Interior insisting that the two boats entering Saudi Arabia’s waters were fishing boats, called on Riyadh to set the detained individuals free, pay the compensation and punish those who were involved in the “irresponsible move”.

One group of the fishermen could steer their boat back on the main course, but the groups on the two other boats were driven towards the shared sea borders with the Saudi Arabia, unaware of their situation or unable to control the vessel, it added.

“Unfortunately, the Saudi coast guards fired at the boats and killed one sailor,” according to the statement. 'The second boat carrying three sailors was seized.'

Describing the incident as common in the Persian Gulf and Gulf of Oman due to lack of signs of the shared borders, the statement reads that: 17 fishing vessels from the neighboring countries entered Iran’s territorial waters from March 20 to June 5, but they were submitted to their respective countries as a gesture of good-will, as shooting at fishing boats is against humanitarian, Islamic norms