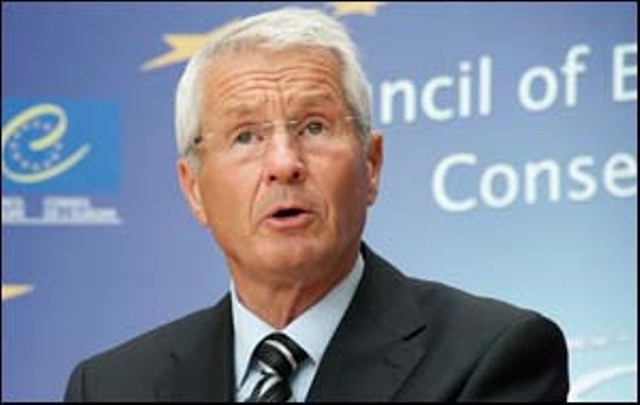 Secretary General of the Council of Europe Thorbjorn Jagland called on the parties of the Nagorno-Karabakh conflict to cease fire and resume negotiations, according to the Russian media.

Thorbjorn Jagland deeply concerned by the escalation of tension at the contact line in the Nagorno-Karabakh conflict zone: “The Council of Europe urges both sides to stop this totally unnecessary bloodshed which leads nowhere except to further violence and loss of lives including of many civilians”.

T.Jagland urged the parties to protect the right to life as guaranteed by the European Convention on Human Rights and return to the ceasefire and resume peaceful negotiations. This is a humanitarian imperative,” the statement reads.