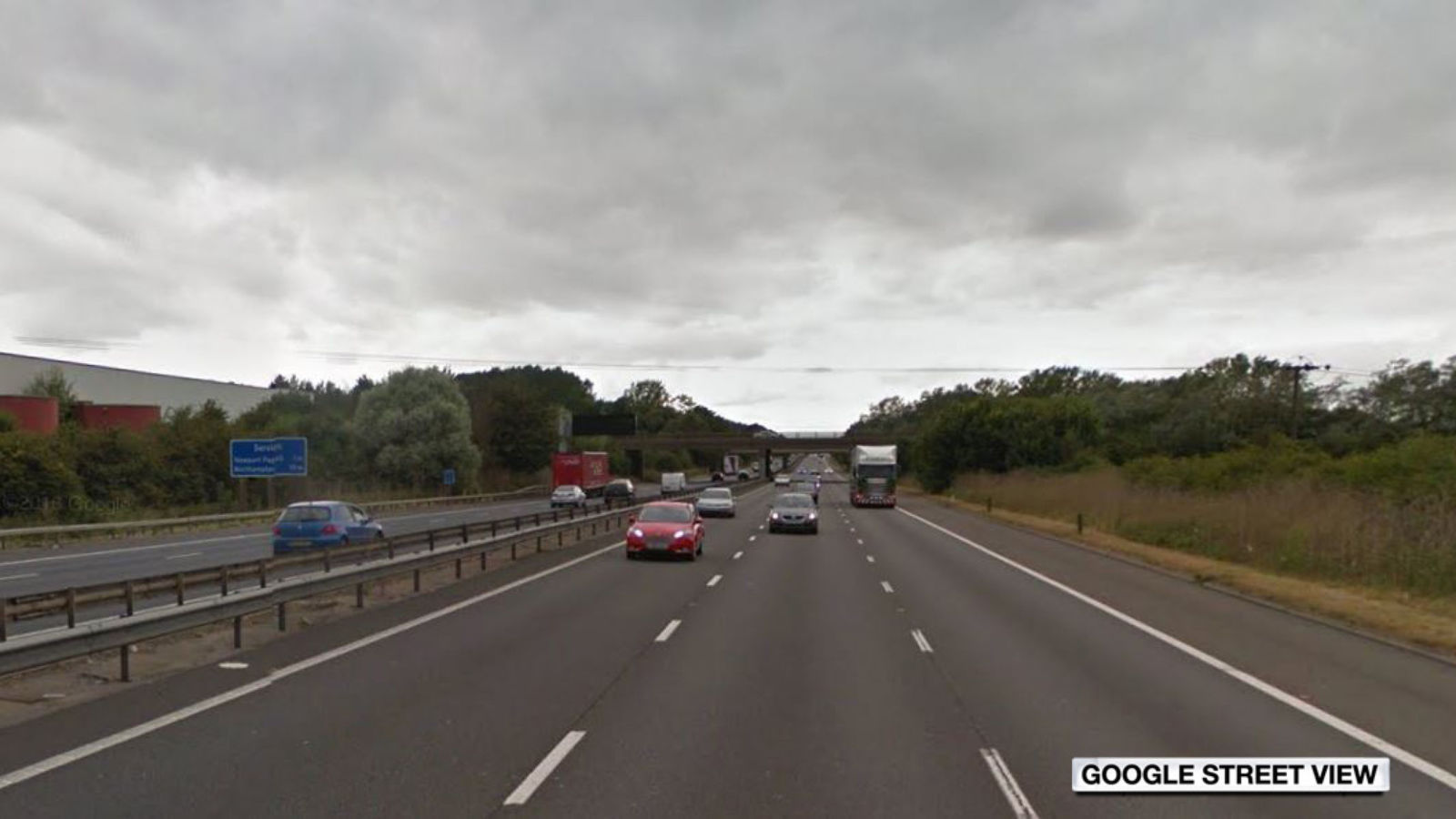 Several people have died after a crash involving two lorries and a minibus on the M1 near Milton Keynes.

Two men have been arrested on suspicion of causing death by dangerous driving following the smash just before 3.15am.

The vehicles collided while travelling on the southbound carriageway between junctions 15 and 14.

Four people have been taken to hospital with injuries.

It is believed the minibus had travelled from the Nottingham area.

Motorists are advised to avoid the area while the emergency services work at the scene.

The southbound carriageway between J15 and J14, close to Newport Pagnell, will remain closed for a significant amount of time, police said.

Chief Inspector Henry Parsons said: "Emergency services are currently on the scene responding to this collision and road closures are in place.

"We would ask all motorists to please avoid the area, use alternative routes and await further updates before attempting to travel on this route. We appreciate motorists' patience while we deal with this serious incident.

"I would appeal to anyone who witnessed the collision and has not yet spoken to officers to please contact us. Anyone who has any information which could assist the investigation should call the 24-hour Thames Valley Police enquiry centre on 101 quoting."